State of the Cruise Industry

CIVIC Leadership Institute was honored to be joined by over 200 business leaders and community members for this exclusive State of the Cruise Industry Event on Thursday, April 15, 2021. During this special CIVIC Fireside Chat, Carnival Cruise Line’s President Christine Duffy shared her unique insight into the industry’s plan for sailing beyond COVID-19, and how this focus impacts cruising from the 757. In 2019, the international cruise industry welcomed nearly 30 million passengers, created jobs for 1.8 million people, and contributed more than $154 billion to the global economy. Our region is the home to the only cruise terminal in the Commonwealth, located in downtown Norfolk at the Decker Half Moone Center. 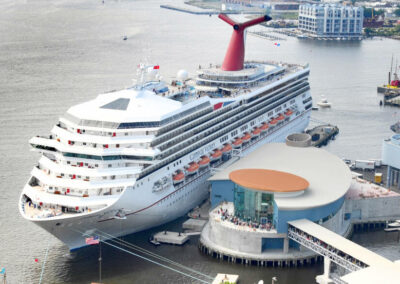 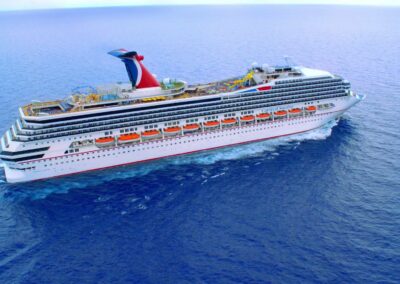 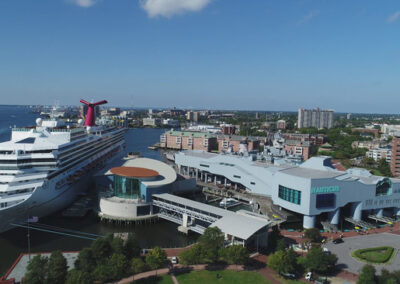 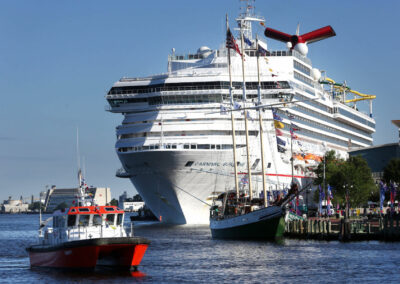 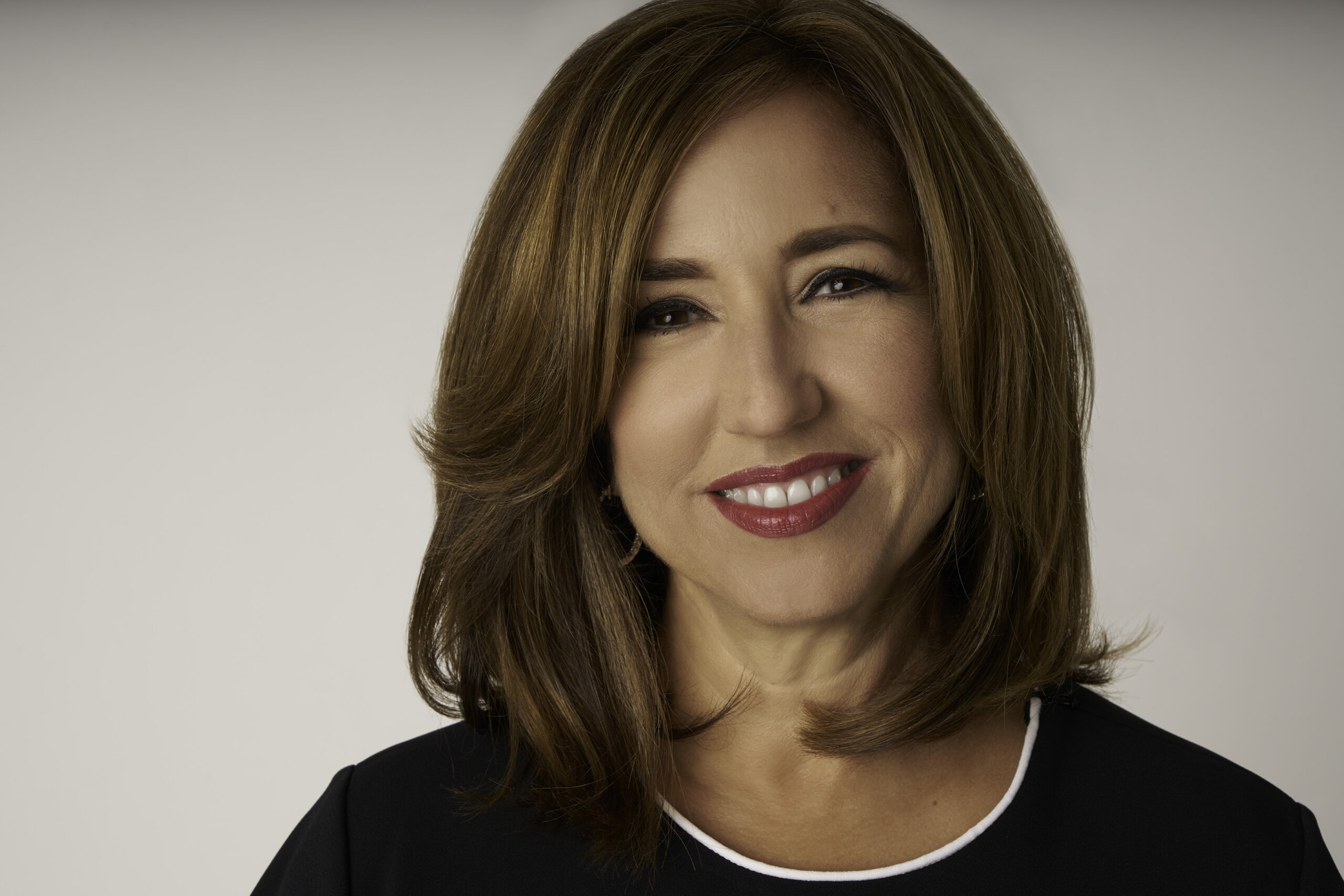 Christine Duffy is president of Carnival Cruise Line, certified as a Great Place to Work and the flagship brand of Miami-based global cruise industry leader Carnival Corp., the world’s largest leisure travel company. As president, she captains a company that sails a fleet of 24 ships, annually hosts nearly six million guests and employs more than 43,000 people who hail from 110 nations around the globe. Celebrating six years with Carnival Cruise Line, Christine joined the company in 2015 after a successful tenure as president and CEO of the Cruise Lines International Association (CLIA), which represents the $120 billion global cruise industry.

Carnival homeports its ships in North America, Europe and Australia and sails to more than 100 destinations in nearly 40 countries. Christine is overseeing the introduction of the line’s most innovative ship, Mardi Gras, and the construction of Carnival Celebration set to debut in 2022. These sister ships will lead the introduction of liquefied natural gas (LNG) cruise vessels in North America and feature the first roller coasters at sea.

As part of the company’s $2 billion fleet enhancement program, ships have been refurbished to feature new onboard dining, entertainment and recreation experiences, including the transformation and introduction of Carnival Sunrise and the soon-to-debut Carnival Radiance. Christine also supervises Carnival’s multi-million-dollar investment in its enhanced homeport and port-of-call facilities.

Under Christine’s direction, Carnival opened a state-of-the-art Fleet Operations Center at its Miami headquarters that implements technology used by NASA and the U.S. Navy to monitor operations and improve real-time decision-making. Her “people first” business philosophy makes her an accessible and approachable leader as Carnival leverages its commitment to delivering safe, fun and memorable vacations to its millions of guests and growing customer base.

Christine joined the cruise industry in 2011 when she was named president and CEO of CLIA. While at CLIA, she elevated the industry’s profile before consumers, regulators, industry stakeholders and the media; led the adoption of the Cruise Passenger Bill of Rights to enhance the industry’s commitment to passenger safety, comfort and care; managed the industry response to several high-profile crises; and consolidated a network of 15 cruise industry organizations into one global association.

Prior to CLIA, Christine spent 10 years at Maritz Travel Company, the world’s largest corporate meeting, events and incentive travel company where she served six years as president and CEO.  In this capacity, she worked directly with a variety of Fortune 500 corporations in the automotive, pharmaceutical, financial services and technology sectors.

Christine is the chair of the U.S. Travel Association, the national, non-profit organization representing all components of the travel industry. She is a member of the board of directors of Aimbridge Hospitality, the global leader in hotel management services, and Herschend Family Entertainment, the nation’s largest family-owned operator of themed attractions, including Dollywood and Branson’s Silver Dollar City. She sits on the Professional Advisory Board of St. Jude Children’s Research Hospital of which Carnival Cruise Line is the official celebration partner.

Christine has been a strong supporter of women’s leadership in the travel industry, leading initiatives that delivered research and programs to help women advance their careers. She was recently named by Women Leading Travel & Hospitality as one of its top women in travel and hospitality. Christine is also a member of The Committee of 200, an organization of the world’s most successful women business leaders that supports, celebrates and advances women’s leadership. She was recognized by Moves magazine as a 2016 Power Women recipient for her work in serving as a role model for future generations of young women. She has also been honored by the Convention Industry Council and the U.S. Coast Guard, among others. Christine was a member of the Joint Civilian Orientation Conference class of 2018, the nation’s oldest and most prestigious public liaison program for the Department of Defense.