This year CIVIC is celebrating 25 years of commitment to the leaders in our region. In honor of this anniversary, each CIVIC Class has been challenged to collectively donate $2,500 to the Darden Fund by December 31st, 2021! Connect with your classmates and celebrate CIVIC’s 25th anniversary by achieving this goal!

Your support invests in our region’s present and future leadership. Your gift will help create sustainability for an organization that has connected, inspired, and increased collaboration within our communities.

Our alumni demonstrate the power of servant leadership each and every day.  CIVIC’s Founders had a vision to connect as many leaders as possible in the region to one another and to the community in which we all love, live, and serve.   Today, our alumni base has grown to over 1,000 senior leaders who are committed and ready to collaborate and engage.

Please consider joining me and making a gift to CIVIC’s Darden Fund in celebration of CIVIC’s 25th Anniversary.

How to be the Best Class Ever

Which class will win the “Best Class Ever” trophy during this momentous year? Every donation made towards the end of year Class Challenge will be a major factor in who is awarded this year’s Best Class Ever Trophy. If your class achieves its goal of donating $2,500 by December 31st, you will receive bonus points toward the trophy, which will be announced in January.

AND…If your class meets the $2,500 goal by Giving Tuesday, you will receive additional bonus points toward the Best Class Ever Trophy! Save the Date for this year’s Giving Tuesday – November 30th, 2021! 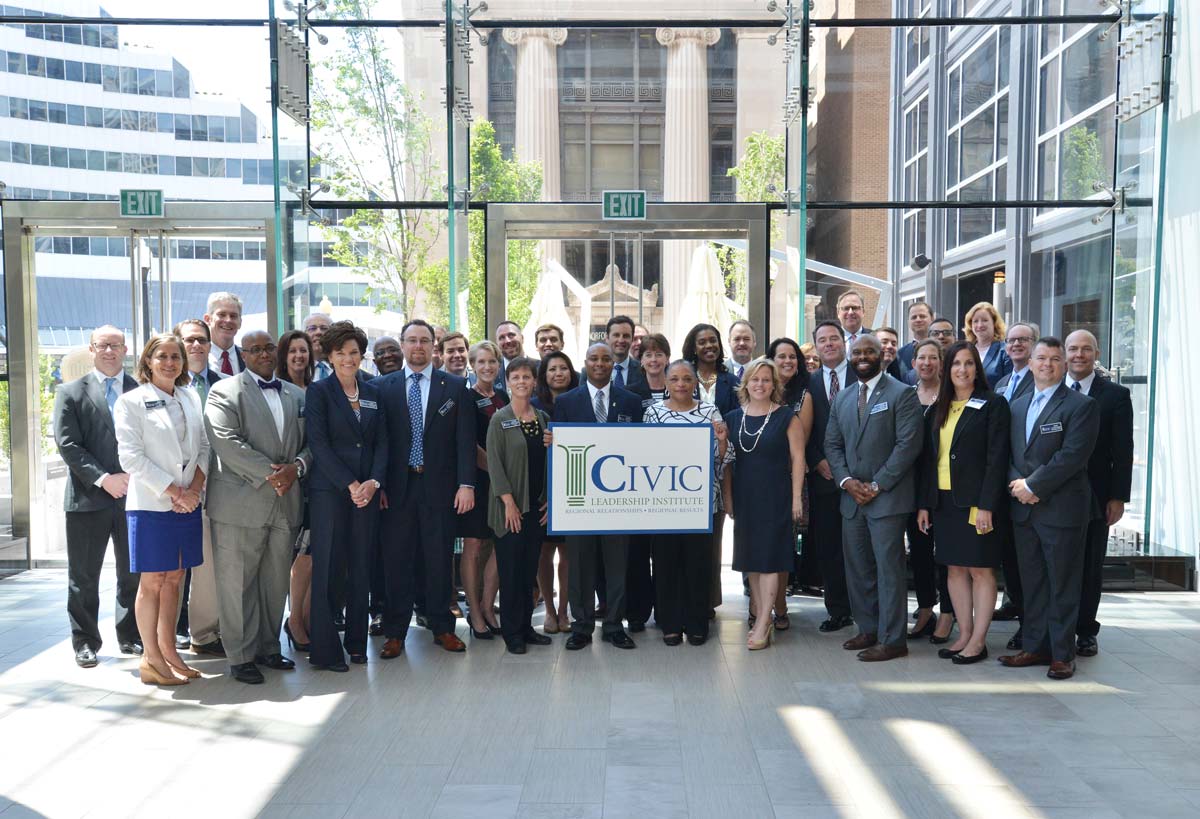 Please note that these rankings were last updated on December 31, 2021 at 1:30 pm. They will be updated periodically while the CIVIC office is closed between now and January 3rd, and the final results will be announced in January.

The impact of civic

We hear repeatedly from alumni and community stakeholders about the impact that CIVIC Leadership Institute has both in the community and for those who participate in the program. Our team loves hearing about the collaboration and the projects that come to fruition because of our strong alumni network. As part of our 25th Anniversary, we are reaching out to hear from you. Please share with our team why CIVIC is important to you. 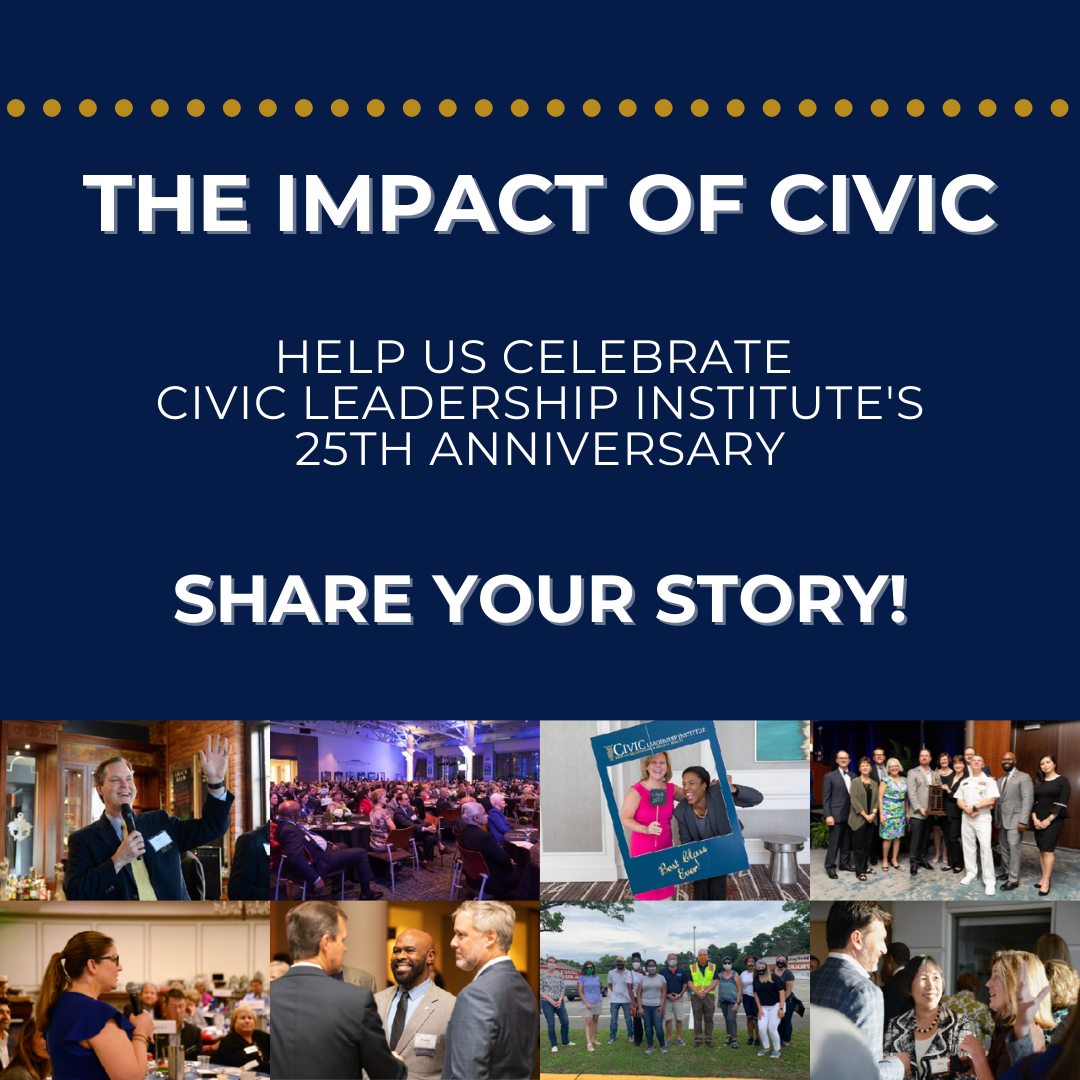 In 2020 CIVIC challenged each CIVIC class to donate their class year amount (or more!) for Giving Tuesday. For example, the CIVIC Class of 2014 collectively donated $2,014.00.

Thank you, CIVIC alumni, for participating in this campaign! We surpassed our goal raising over $22,500, and were overwhelmed by your incredible support and generosity.

Thank you to all of our alumni who made a donation. We are so grateful for your continued support!